After seemingly months in the tomb, the heroes reunite with Baron Tharg

We begin in the Tomb’s final room as our heroes are all standing around the Obelisk. Mercy touches the Obelisk and immediately falls unconsious – she will remain unconscious for 24 hours. Thorgal will grab Mercy and pick her up to carry her out of the dungeon. Sir Tobi and Taiven both pick up the Obelisk. “What kind of armor are you wearing?” asks Taiven. “You’re right we should undress her.” adds Holber. Given this objects size it should be almost 2 tons, however it only weights a relatively light 450 lbs. It is 8 feet tall by 6.5 feet wide. Its center is hollow based upon some curosory tapping. Sir Tobi says: “I think this is a hollow object perhaps we can open it and just take the interior center without the entire obelisk.” There is however no discernable mechanism that will open it, and Holber thinks a magical command word trigger might help to pry it open. It is metallic, smooth, and made of metal.

Thayd asks the dungeon, “We’ve been found worthy, how do we open the obelisk.” There is only stony silence in reponse. Sir Tobi touches the Obelisk and feels all fuzzy inside. The rest of the room hold no real heirogrpyhis. There are three sides to the obelisk. One side is etched, one is raised, and another side is unclear. It’s almost as if the outside of the obelisk is build around the symbols on it. The language on it is the same as that of the Vaati. Tobi tells Thorgal that his eye should be able to read the obelisk. Tobi cannot communicate with it telepathically. Trying lay on hands on the obelisk doesn’t seem to effect it. The room itself has an overwhelming abjuration magic (protective magic).

Thorgal offers to cast Ant Haul to help carry it. If his Eye of Providence touches the obelisk nothing happens.

Holber does know of the Rod of Seven Parts, the most potent weapon in the multiverse used a battle before recorded history existed, except perhaps the elves. The root word of Vaati is Powerful Air. So the party settles in for a rest in the abjured room, while having Thorgal attempt ot attune the Obelisk.

The princess comes to Thayd and says that Tobi ‘mocked’ the bear somehow so she doesn’t want to give aid past helping the refugees to Eastfare. Thayd paritlaly succeeds at his diplomacy. Sir Tobi will go up to the Princess and smooth over relations with a sincere apology. In addition, the Princess will grant Taiven the title of Elf-friend.

During the night, 3rd shift is taken by the Princess and Thorgal. During this time, the Princess notices a problem.

Tobias detects evil in his sleep, immediately wakes up, stands and and yells: “Evil is about us, awaken my friends!” Sir Tobi casts Magic Weapon on his trusty hammer. A howl emanates from a creature that appears as the party rests. The princess crumples in a weeping heap and blood is gushing out of her eyes and face, pissed and shit herself as well. She let out an unimaginable scream of terror. The word abyssal comes to mind. Everyone is now definitely awake. The creature has an undescribable aura of evil.

A telepathic message from an actual wolf-spider says: “You may seek but you may never find.”

As everyone wakes up, Thayd stands and incants a circle of protection from evil to protect the party. Then Taiven hops to his feet and attacks the wolf spider with a flying kick. Sir Tobi casts Weapons against Evil, “Your weapons will now pierce the flesh of evil doers!”

“The Wendeam are took weak to save you…” Says the wolf-spider as it fades out of existence. The word Werjadeam is a similar word that seems to be related. Sir Tobi suspects that finding the Wendeam might be a good idea actually.

Thorgal says: “The obeslik doesn’t wish to leave here. It is a being of supreme good, in my opinion. It knows of the Terraque, but the obelisk knows it is not itself evil. It says that if anyone knew it left, it would draw attention. It wouldn’t give me its name b/c its name would confer power onto those who know the name. It stays in this shrine area and can float anywhere it wants, away from the terrestiral world, but if we put it on the terrestrial world. It told me that a worthy one that one might be able to gain access. I got the feeling that if we follow its agenda it might help us indirectly. It definitely said that other than FAITH there is no way to get a hold of it. One can commune with the artifact once within these walls, but after leaving the Tomb it cannot communicate with us. It also referred to itself as the Reforger. When I asked it whether it would like to receive parts of the Staff of Law, it became uncharacteristically silent.”

There are 10 questions that we can still ask in between now and next session.

Our heroes leave the Tomb and arrive about 2 hours after Baron Tharg, seeing dragonman tracks. They quickly re-unite with the Baron and update him on the latest events. He has been lost, beset by lizardmen and shambling mounds the whole while -almoast as if these creatures are drawn to this place. However, Baron lies to the others and tells them a cover story.

According to the Druid Princess, it is 9 days from the day that the heroes entered the leyline.

The Princess wild shapes into a giant eagle and flies to go scout what occured to the caravan, giving our heroes a clear map to follow out of the forest.

During the trip out of the forest, the first night our heroes camp and in the dead of night hear the sound of a pan flute in the far distance. However it doesn’t get any closer or louder during hte course of the night.

Awakening in the morning, our heroes continue our trek. Towards the end of the second travel day through the forest, Astenara the Elf Princess catches up with the group. She transforms out of a giant eagle taking elven form again.

“My lady what is the news?”
“Grave news…. (sigh) I can say some things for sure. It looks like the caravan is 2.5 days away from Eastfare the caravan was set upon by a military force – a battle definitely took place. Six of my people died. Hundreds are dead. It does look like there are two divergent set of tracks from the forces, so it would seem that the caravan held. People were definitely taken. There were dead bodies flying the banner of Iuz. Obviously cannot give you hard numbers, but from the depressions of horses and booted prints, I would estimate between 300-500 were taken and another 300-600 were killed. It does look like numerous arrows were fired upon the caravan. The good news is the caravan did continue upon its way. There were no other obvious battles, but the land has been polluted. There was scout pursuit after the battle. The caravan would have made Eastfare on day 5 given everything. The orc we previously captured has been executed.” This is in reference to Sir Baal’s orc lieutenant. The battle took place 7 days ago.

After some consulting, the heroes recommend Astenaria to collect some horses. Another day’s travel and the party reaches the edge of the forest, where Astenaria meets the heroes with 8 horses gathered from the remains of the battle.

Most of the party members agree that unfortunately due to time constraints they must travel to Eastfare right away instead of going to save the captured refugees – the greater good will be served if Iuz’ evil activities are heard by representative of the entire continent. However, Baron Tharg is insistent upon saving his subjects and travels via flight on his own towards the Iuz caravan and its recently captured slaves. En route, he encounters a griffin and fights it to a stalemate: the griffin flies away not willing to fight this hard for a simple snack. Baron Tharg finds the enemy caravan by the river, meaning they could only be headed towards Eastfare.

Baron Tharg reunites with the rest of the party members whilst they are encamped and reports on the movements of the Iuz caravan. Thereafter, they all agree to their next goal: they must travel to Eastfare in all haste.

After a few days more of travel, they finally reach the might City of Eastfare. What adventures await them here? Will the Demigorgon’s vile lackeys lay a trap for our heroes? Will the captured slaves be saved? Most importantly, what will happen to the sleeping Terrasque and the Rod of Law? Our heroes have their work cut out for them… 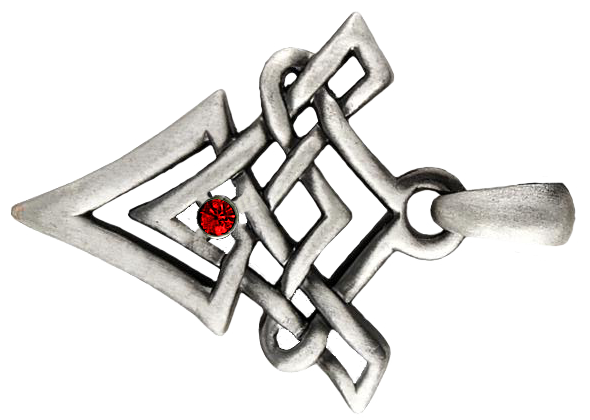 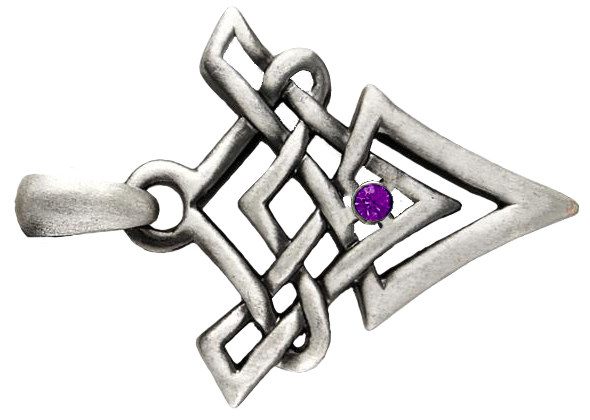 Session 015: The Baron of Bones Our heroes must muster legal arguments to save Tharg's neck from the noose

Session 014: Wanted for Treason The heroes must defend themselves against charges brought by a devious psionic inquisitor.

Session 012: You Have Been Found Wanting Our heroes enter the final room of the Temple and face their toughest challenge yet!

Session 011: The Shady Eyerony An Eye for an Eye: Our heroes must pass the ultimate test to obtain an artifact of great power