Member of the Seekers of the Arcane

Little is known of Anna’s past, it is rumored that early in her career as an adventurer she came upon an artifact known as The Deck of Many Things and received several boons from it. She is a current member of the Seekers of the Arcane, commonly called simply the Seekers, who are a loose organization of treasure hunters, scholars, and explorers, with lodges throughout the Flanaess and beyond. They scour the world for artifacts, magic, and treasure, prominent among these is the Throne of the Gods. Though often described as unscrupulous and self-centered, some Seekers claim high-minded goals.

Anna is the current owner of Mercy Elandrin 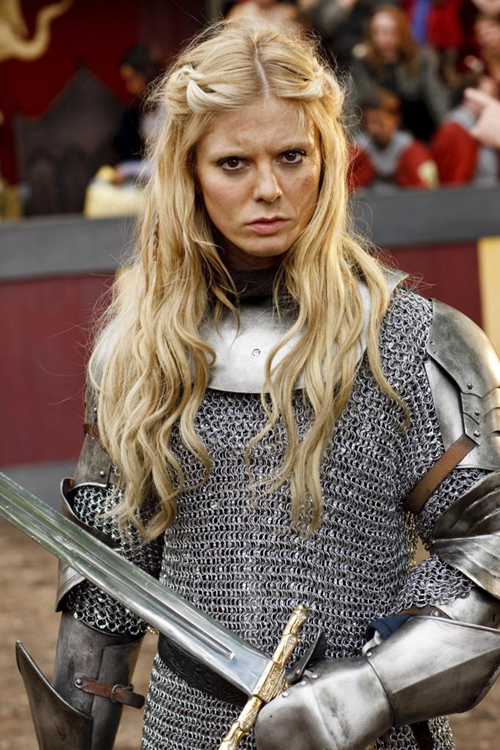