Arran is the granddaughter of King Lynwerd and Queen Xenia Sallavarian of the Duchy of Urnst, and the daughter of Crown Prince Teldonis (Fighter 16) and his wife Arrunsun the half-elven.

Arran is absolutely stunning and is considered amongst the most comely women on the Flaness. She has interests in art and literature and is rumored to be very good at popular card games of chance. She is also said to be so charming that she could civilize an orc.

Arran recently has come to terms with the fact that she will one day ascend the throne and she has been taking steps to increase her knowledge and presence in the political realm. 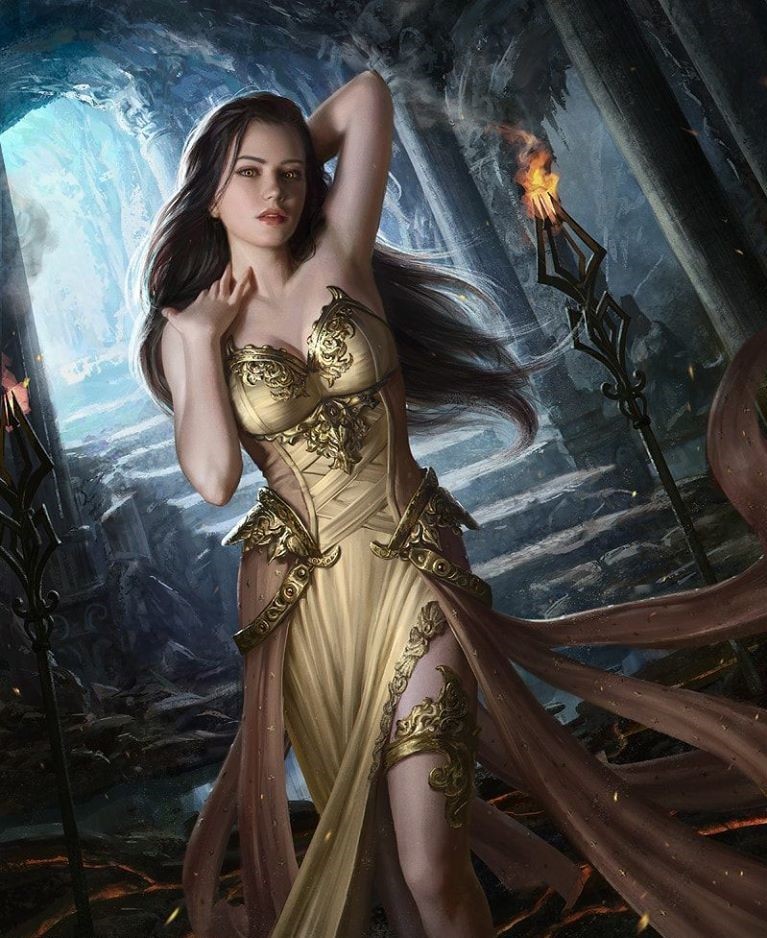