Ambassador of Duchy of Tenh

Eresh, is the current ambassador of the government in exile for the Duchy of Tenh. Prior to the appointment Eresh was a captain in the military with the unfortunate circumstances of never having won a battle. Eresh, received his commission due to the respect his father Erak had garnered as a battlefield commander. Eresh is charismatic and has a sound sense of tactics but his lack of experiences in the reality of battle did him and his men a huge disservice.

Eresh being the son of a powerful and loyal noble family was allowed to retain his honor by “being promoted” to ambassador. Eresh accepted the reality of his failure but has vowed to make amends for his errors on the battlefield by forging powerful alliances to help his nation. Thusfar, Eresh has pursued an unconventional strategy involving using small bands of mercenaries to strike and eliminate strategic targets or gather strategic intelligence rather than traditional force of arms methodology. Eresh is credited with putting together the team that recently killed Typhfulgar the blue, a powerful half-dragon magus in service of Iuz. It is rumored that Eresh has a bounty of 5,000 gold piece reward for his live capture and transport to the Empire of Iuz.

Biographical Information about the Duchy of Tenh 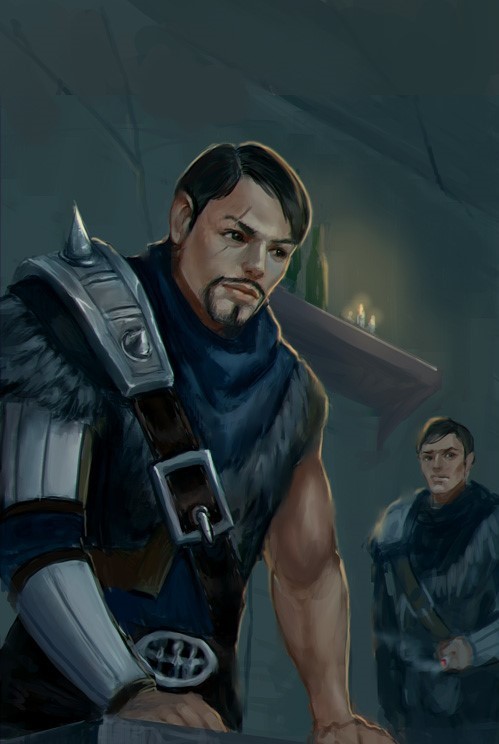