Gaston Navarre is the Captain of Thay’d Catiph’s House Guard, He has distinguished himself as a very intelligent and loyal servant, who is able to think ahead and cut off problems before they begin.

Gaston was taken in at the age of 11 by Thay’d’s Uncle Tumotah, after Gaston’s father a boatswain died during a storm at sea. Gaston and Thay’d were of an age and became friends and Gaston impressed both Thay’d and Tumotah with his judgement.

Gaston has aspirations to become a wizard, something he has only shared with Thay’d, he has almost half of the gold saved in order to buy an apprenticeship to a mage in Dyvers, which may lead to an apprenticeship to the wizards guild in the free city of Greyhawk. Gaston knows if he were to ask both Thay’d and Tumotah would gladly pay for or arrange an apprenticeship but Gaston wants to earn it on his own. 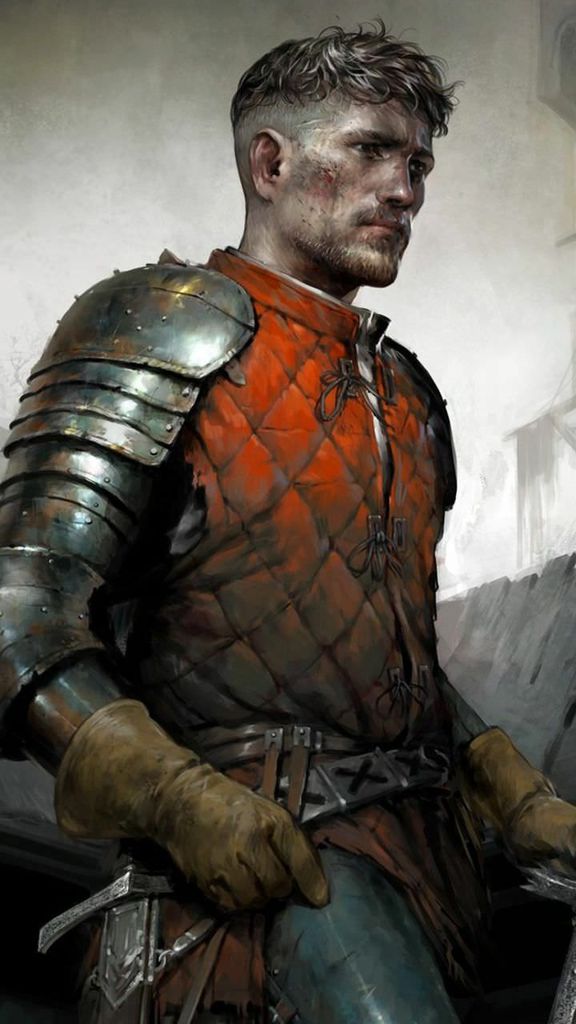