Jimbo is a tracker from Edgefield, He came to Raxus for the tournament hoping to do well enough to pay off the seventy-five-gold piece debt on his family’s farmland. Jimbo is a skilled hunter and tracker and has killed almost ten orcs in the last three years who had been parts of raids on Edgefield.

Jimbo struck up a friendship with the elf Arixidor during the tournament and helped with the relief effort after the attack of the beast. Arixidor later talked Jimbo into accompanying the caravan which initially Jimbo was not going to do. Jimbo is a decent man and very much wants to take a wife and have children, he has no desire to be a hero.

Jimbo won some renown on the caravan to Eastfair for his woodcraft and bravery. He also fought well when the brigand forces attacked the caravan and was awarded a griffon feather for gallantry in combat by Sergeant-Major Ermy. 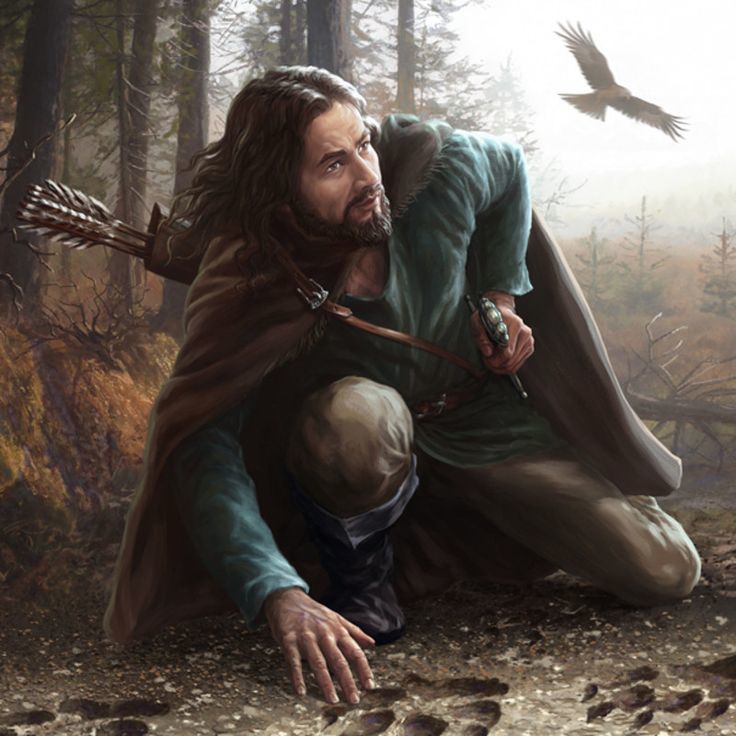