Son of Will Kaden, Paladin of Heironeous

Jonathon Kaden is the only son of William Kaden an unsung hero of the Chaos War. Will was a bannerman of Allister Tain and saved his life during the Battle of Blackblade Castle; Will knowingly sacrificed himself by taking a blow from the vorpal sword of Ungrakkus the despoiler that was meant for Allister.

Jonathon was born almost six months after his father’s death. Jonathon’s mother died in labor and Allister took Jonathon and had him raise amongst the children of House Tain. Allister took enormous interest in Jonathon and paved the way for training as a warrior of Heironious, fighting in his father’s tower shield style. Allister later still cleared the path and nominated Jonathon to the order of Paladin.

Jonathon, himself is a very quiet young man, very little is known of him. He goes about his assigned duties and preforms them well but not exceptionally. He is often referred to as Allister’s boy, a moniker that Jonathon dislikes. While unexceptional in most every way Jonathon is known to be a stout defensive fighter and has soundly defeated many deemed more skilled.

Upon taking his holy paladin vows, Allister gifted Jonathon gifted him with his father’s weapons and armor which while traditional, was poorly looked upon by factions within the church that dislike Tain due to the power of those items.

Jonathon has made request to be assigned a holy mission for the church, he is currently waiting assignment. 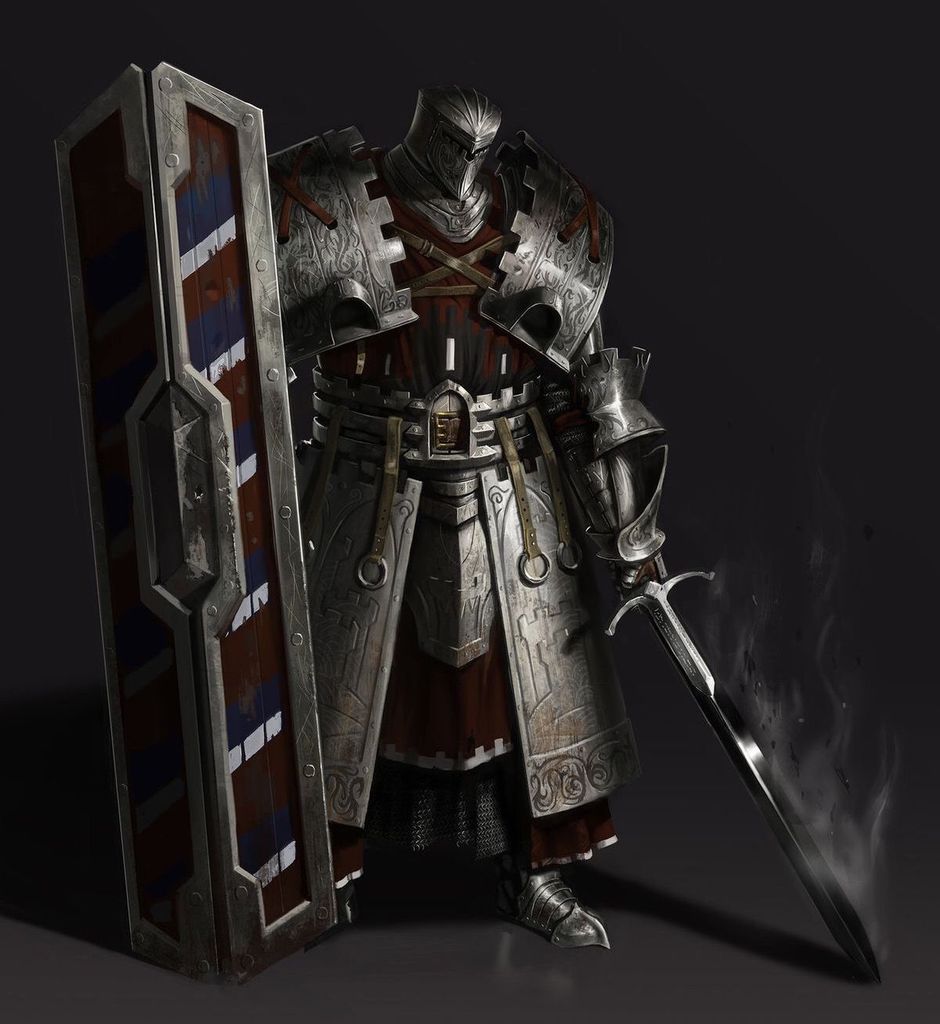