Leftil grew up in the Gortakka home for orphans in the city of Eastfair. He was raised there, and things were good for him until about the age of nine, Gortakka, the patron of the orphanage went missing and never-do-wells embezzled the orphanage’s war chest of funds. After that, the majority of the orphans were raised on the streets so to speak, various gangs and thieves guild quickly moved to induct these children.

Leftil threw his lot in with a guild that goes by the name of the Fire Knives. Leftil’s slight, nimble build and quick intellect made him a natural pick pocket. After a few years he quickly became an exceptional second story man, by the age of 16 he was running his own crew. Leftil has shown excellent judgement especially when it comes to when violence should and should not be used. Leftil is considered an up and comer in the Eastfair crime scene, he has recently started to make forays into the acquisition and distribution of information… A most lucrative business, if one can play the cards right. 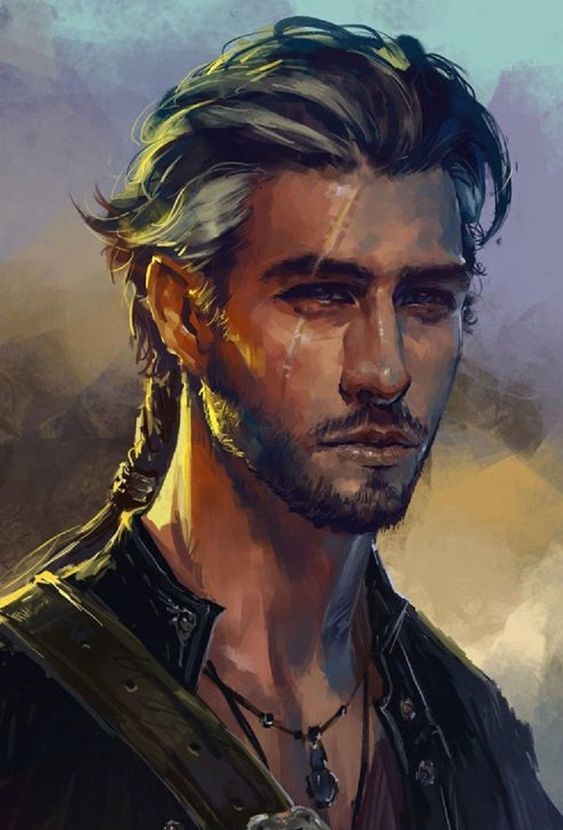