I don’t remember my folks but I do remember Sister Ulga who ran the orphanage. Slow of wit, quick with a switch, uglier than cow ass. It wasn’t terrible, we were fed and clothed and had a warm place to sleep but… it just wasn’t enough. I’d spend a good deal of my free time picking pockets and scrounging in the sewers for dropped coins, some of it I would sneak it into the donation box for the orphanage. Until Sister Ulga caught me putting 8 silver pieces in the box and came to the conclusion (slowly) that I must have stolen it. No food for a week, and latrine duty for 3 months. Didn’t stop me though. Oh no, it inspired me. I got sneakier, more cunning. Throughout my childhood I became the best little sneak thief in the city.

Skip forward about 8 years, after my greatness had been well established in the underbelly of society, I was getting beautifully drunk in my favorite bar when I overheard some of my colleagues discussing a job. Saying things like “dangerous magic” and “lunatic cultists” and “Palis dont be a fucking idiot”. I got this. So I delved into the catacombs under the city searching for my fortune, found some nasty traps and some not so lucky people that wound up with a sudden case of dead. Seriously, one guy was just a charred pelvis and three molars. I made it to the main chamber and got to witness some weird shit. Watched these people chant to jewel encrusted idol, payday, then they all bowed with their faces to the ground while some guy willingly walked into a fire.

I thought this would be my chance so I made my way around all of the prostrated cultists quietly and with unparalleled skill. I almost had the idol in reach when suddenly there was a loud clang in the direction I came from and the cultists were made aware of my presence. They proceeded to take me prisoner after not listening to my totally believable story about me going about my janitorial duties, i was just gonna dust it i swear. So, here I am, tied up, listening to the cultists argue over whether it would please their benevolent deity to skin me alive and let me bleed to death or cut out my heart and eat it. Not a high point for me. And then, a light. Blinding and magnificent and my pants weren’t even down. A man in bulky shiny plate with a tower shield and a glowing mace flanked by an unarmed man in a martial arts getup and a woman with a wand were smashing and burning their way through the cultists like a rhino through a nursery. When they were done, they untied and questioned me. Turns out that loud clang that gave me away was Sir Shines-A-Lot dropping his shield. What a prick. Anyways, they tell me they are members of a group called The Wings of Light and they were sent to retrieve the magic idol from these assholes. I pointed out that I almost had the damn thing in my hands without alerting the entire region of my presence and the martial artist got a thoughtful look on his face. After a short conference with his fellows they extended an invitation to join their organization. I came along because I wanted a chance to make the world a better place and not at all because they had the idol. The elders of the Wings of Light offered me training and a position as one of their relic hunters with steady pay plus 50% of any non artifact treasure i recover. I, in my infinite wisdom, accepted. 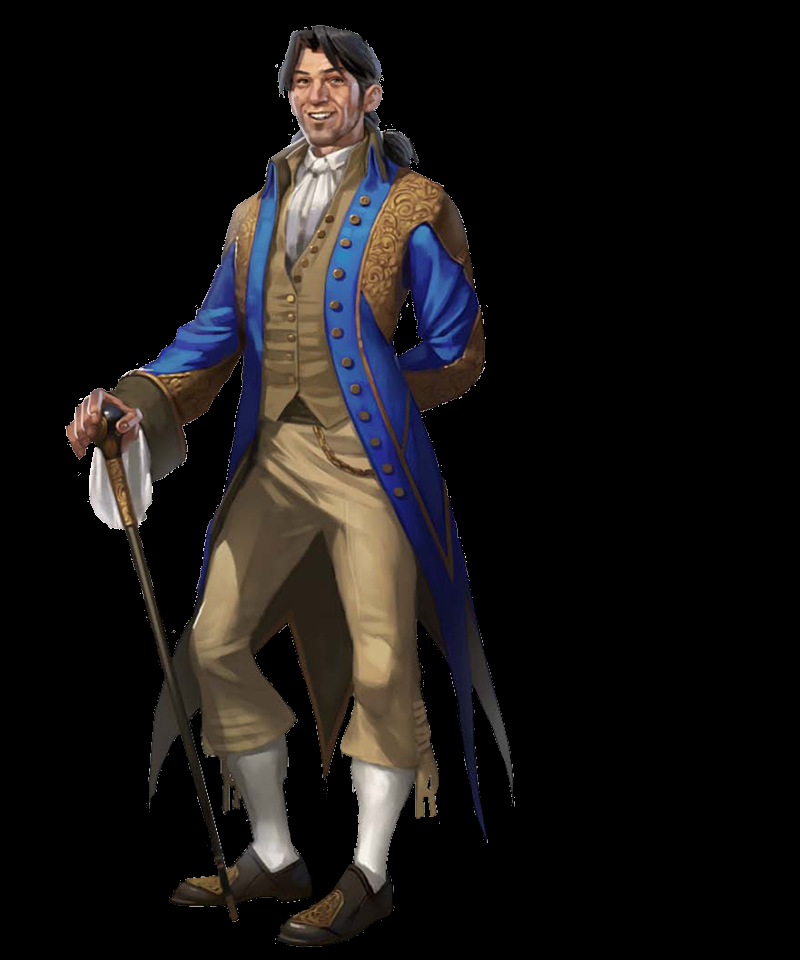