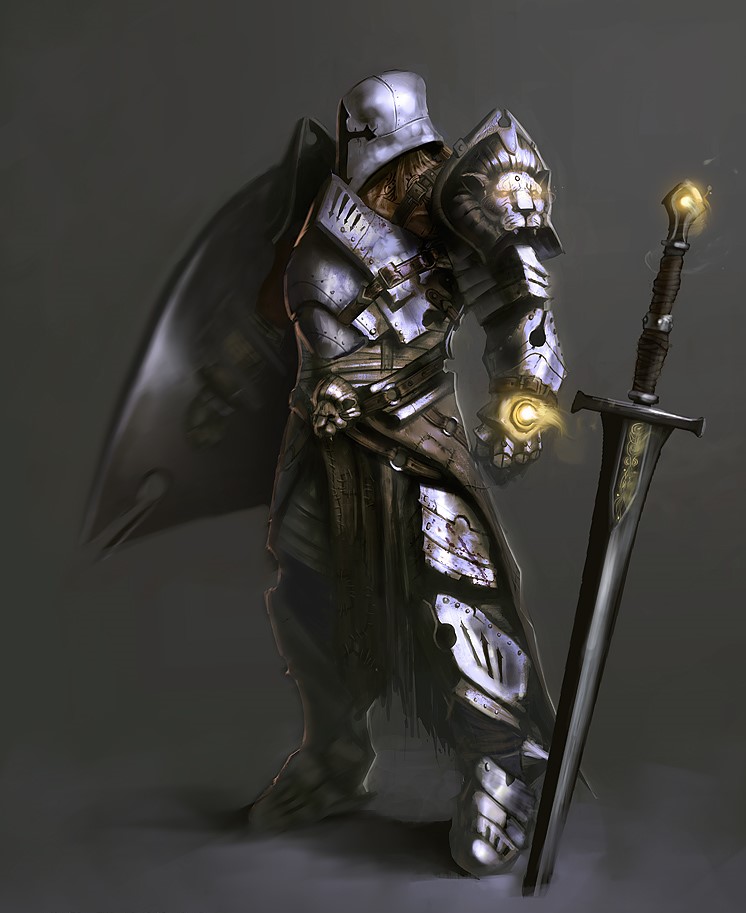 His lineage can be traced backed to the founding of the Knights Protector of which his family had membership in from inception to dissolution. After the fall of Ivid the 5th, the Baahl family fell on hard times, their ancestral lands located in Ahlissa started to fall into disrepair and drought, if that was not bad enough, the lands suffered catastrophic damage in the chaos war and ultimately had to be sold. His father Baltor committed suicide on the day the property sold.

Jayson who had just been born the year before was sent to live with cousins in the City of Darokka. On his 16th name day he was brought before the Great old one, Iuz himself and was given a choice; he could choose to accept a knighthood from Iuz, instead of going to Ahlissa and seeking one there.

Three days after Jayson was knighted by Iuz, his families ancestral lands were returned to him after a tragedy befell it’s inhabitants.

Jayson has proven to be an excellent battle commander and has a retinue loyal to him. 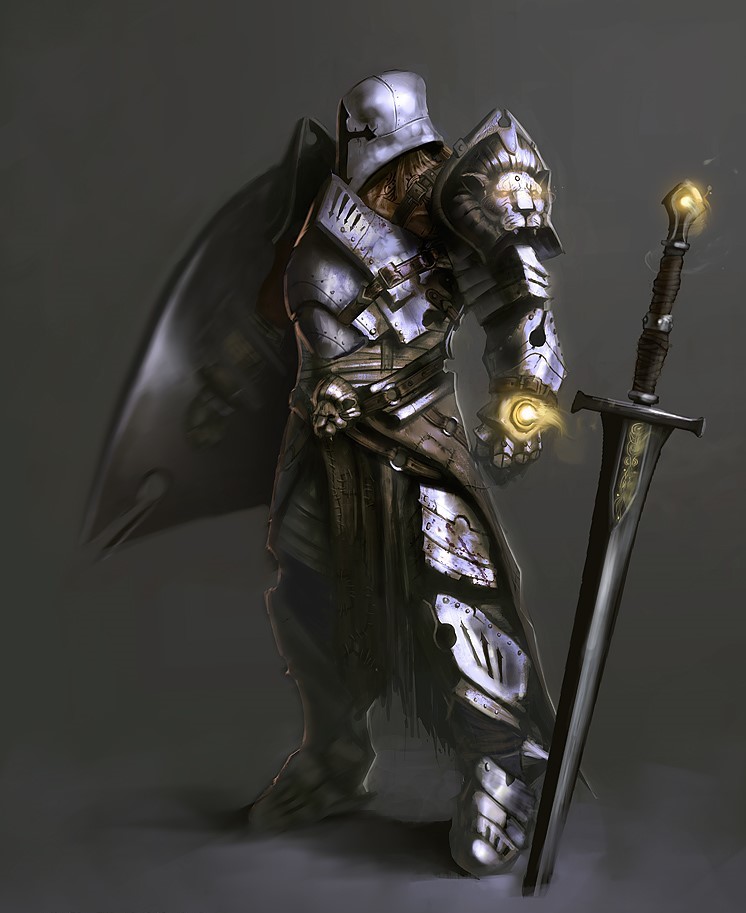