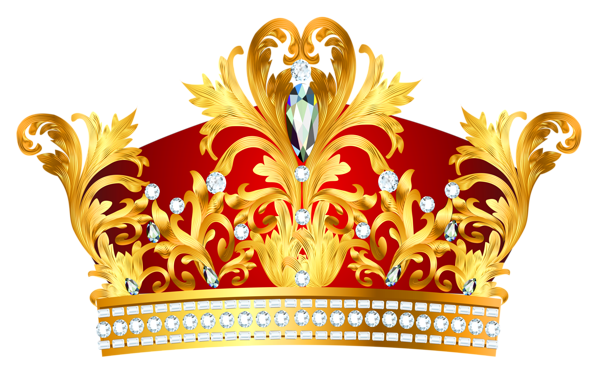 Titles are given In descending order of Importance. Where several co-equal titles are recognized, that common to the Great Kingdom and Nyrond or Furyondy will be given first, with others in parentheses thereafter. It must be noted that this precedence might be disputed in the Balklunish lands and courts, but ambassadors to various eastern realms have accepted it as true and correct protocol.

Honorific address forms are given in the column after that of titles. As most of the titles have separate honorifics, they will follow the form of the former, with the Great Kingdom, Nyrond, and/or Furyondy ones first, others, if any, in parentheses thereafter. Honorifics are by no means complete and full, and are acceptable form only until the true royal, noble, knightly, or positional title and honorifics are properly conveyed to the petitioner.

Peers of the Realm and Knights’ Precedence and Correct Honorifics inthe Kingdoms of Furyondy, Keoland, and the Archclerlcy of Veluna and Surrounding Civilized States:

by: Leonidas300
See All Pages